'Sweet Revenge' is our first film for a while. 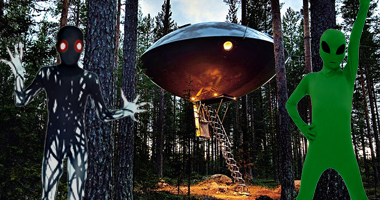 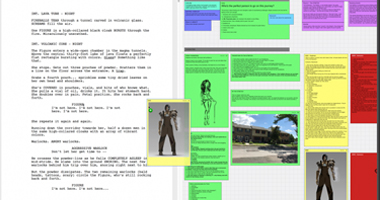 If you enjoy writing stories, why not try a script, or if you already have a good story, let us convert it into a script with your help. For more information please email us.

This is our first film for a while. If you want to be involved please see the relevant pages under Sweet Revenge.

Annabelle was a happy girl with loving parents, this was till her sixth birthday. Waiting excitedly for the arrival home of her father, her excitement would quickly turn to despair. Sadly, the morning just gone would turn out to be the last time she would see her father again or would she.  Years later, things for the now teenager were going well, she had moved with her mother and sister to a new home by the sea, became best friends with a girl of her age, who was obsessed with crime and detective stories and her rather wonderfully scatty family. It was Friday afternoon by the sea, a Friday that was about to change Annabelle’s life forever. What really did happen to her father, was the person she called mother, really her mother. This fun short film has lots of twists throughout.

We have graded this film 15 for the use of violence and strong language throughout. No experience necessary.